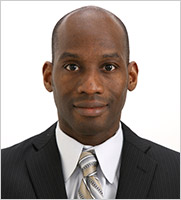 Kerry Culpepper has more than 15 years of experience in prosecution of patent applications before the patent offices in the United States, Europe and China. In his career, he has worked as a patent examiner at the United States Patent Office, an attorney at an intellectual property boutique law firm, in house counsel for a major automotive parts manufacturer and in house counsel for a major consumer electronics manufacturer.

Kerry has lectured on various aspects of patent and copyright law in Japan and the U.S. Recent topics include effective arguments of non-obviousness, design patent application basics, and the new post-grant procedures provided in the America Invents Act of 2011.

Kerry is admitted to practice before the United States Patent and Trademark Office (1999), is a member of the bars of Virginia (2000), the District of Columbia (2001) and Hawai’i (2012). He received his J.D. from George Washington National Law Center (2000), his Bachelor of Civil Engineering from Georgia Institute of Technology (1997) and a Masters of Electrical Engineering from George Mason University (2003). 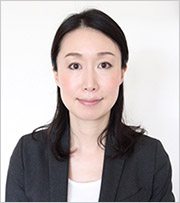 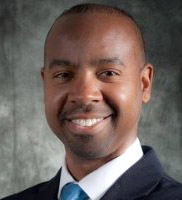 Tobi is admitted to practice before the United States Patent and Trademark Office (1999), and is a member of the California Bar (2000). He received his J.D. from George Washington National Law Center (1999), and his B.S. in Electrical Engineering from Harvey Mudd College (1995).

Although Tobi is not a member of Culpepper IP, he works with Kerry Culpepper from time to time on patent related matters which do not conflict with his clients.